I think part of the problem in Russia is the residual institutional barriers between the surface transit, the Metro systems, and the railroads, with each one having its own sphere of responsibility and rarely venturing outside it (with the exception of a couple of Metro-Tram light rail systems). This explains the lack of fare integration. In some cities, the buses and trams/trolleybuses are run by different organizations and don't have integrated fares! This is slowly changing, though, and Moscow recently introduced a "90 minute" ticket which also works as an automatic discount on the smartcard now.Another fun fact is that there is exactly one underground railroad station in all of Russia, and that itself is a fairly recent development. // Дальше — schwandl.blogspot.ru

(–) it is extremely deep
(–) long distances between stations
(+) very clean
(+) quite frequent
(+) not too overcrowded
(+) feels pretty safe and civilized people
(–) extremely loud
(+) mostly well ventilated
(–) up to three different names for what is one interchange station!
(++) 'western-style' signage with colours and line numbers
(+) precious, though not too overloaded stations
(+) smartcard available
(–) rather long walks between lines
(+) most things written in English, too
(–) intransparent platform doors 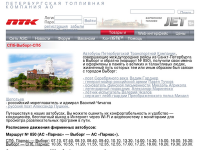 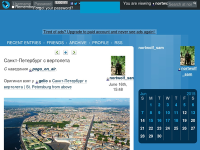 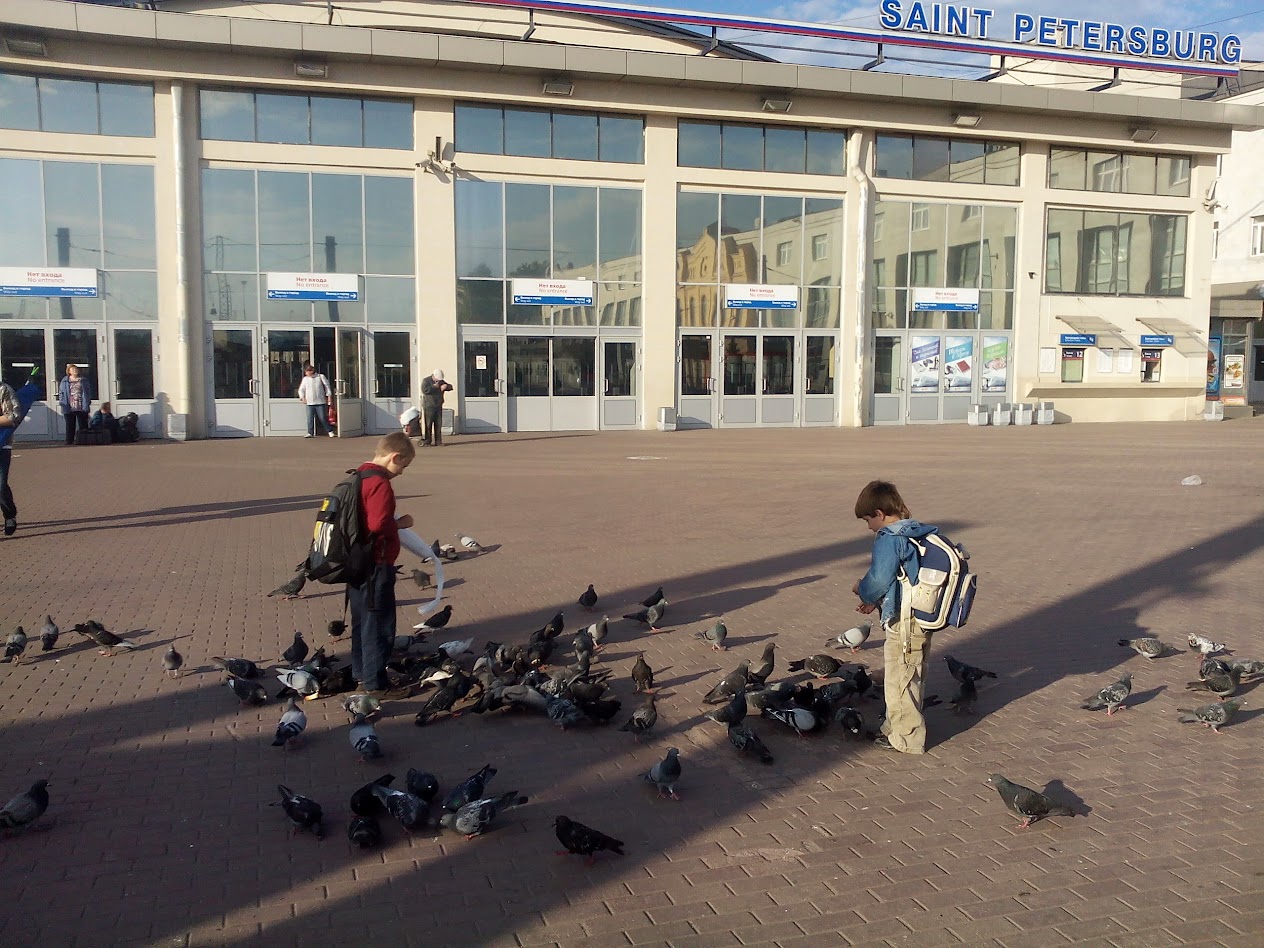